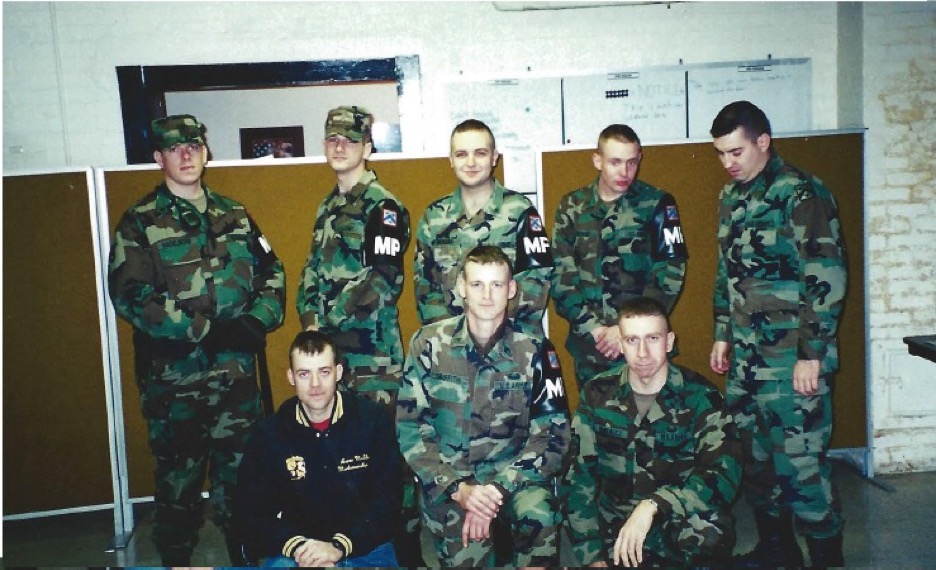 Veteran’s Appeals was launched to shine a light on the ongoing struggles veterans endure to fight for their rights. With this website, we aim to share stories from across the country of veterans’ battles with the VA to win claims. This space also serves as an online archive of stories and a resource for veterans everywhere.

The Simmons decision represents further erosion of the preferred status of veterans under VA law. • Any decision the VA makes regarding …

Why choose Brown & Curry to represent me?

Brown & Curry has been winning appeals for veterans for a decade. The firm started in Kansas City, Mo., representing veterans in Kansas, Missouri and Arkansas…

How long will it take to win my disability claim?

The VA currently states it takes more than 100 days to reach the initial decision. The truth is that it frequently takes much longer than that…

Do I need to hire a lawyer? What about my service officer?

Veteran service officers can be great. Brown & Curry has referred hundreds of veterans to VSOs when that appears to be the best fit… 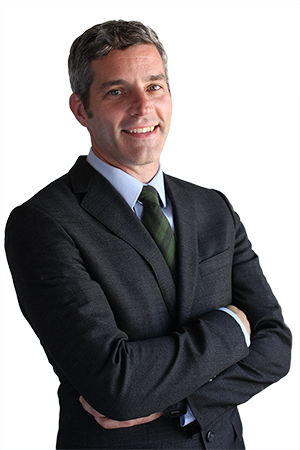 A CHAMPION FOR VETS

Dan Curry of Brown & Curry is an attorney who represents veterans before the U.S. Court of Appeals for Veterans Claims and the VA. Dan created this space to document the struggle people face getting the benefits they deserve.
ABOUT DAN
Scroll to Top